Fisher came to Fantasy wishing for assistance with creating a completely new web experience for their users. The primary goal of the experience is to assist those in pre-retirement as well as in retirement to better plan their financial future while in retirement age.
View live 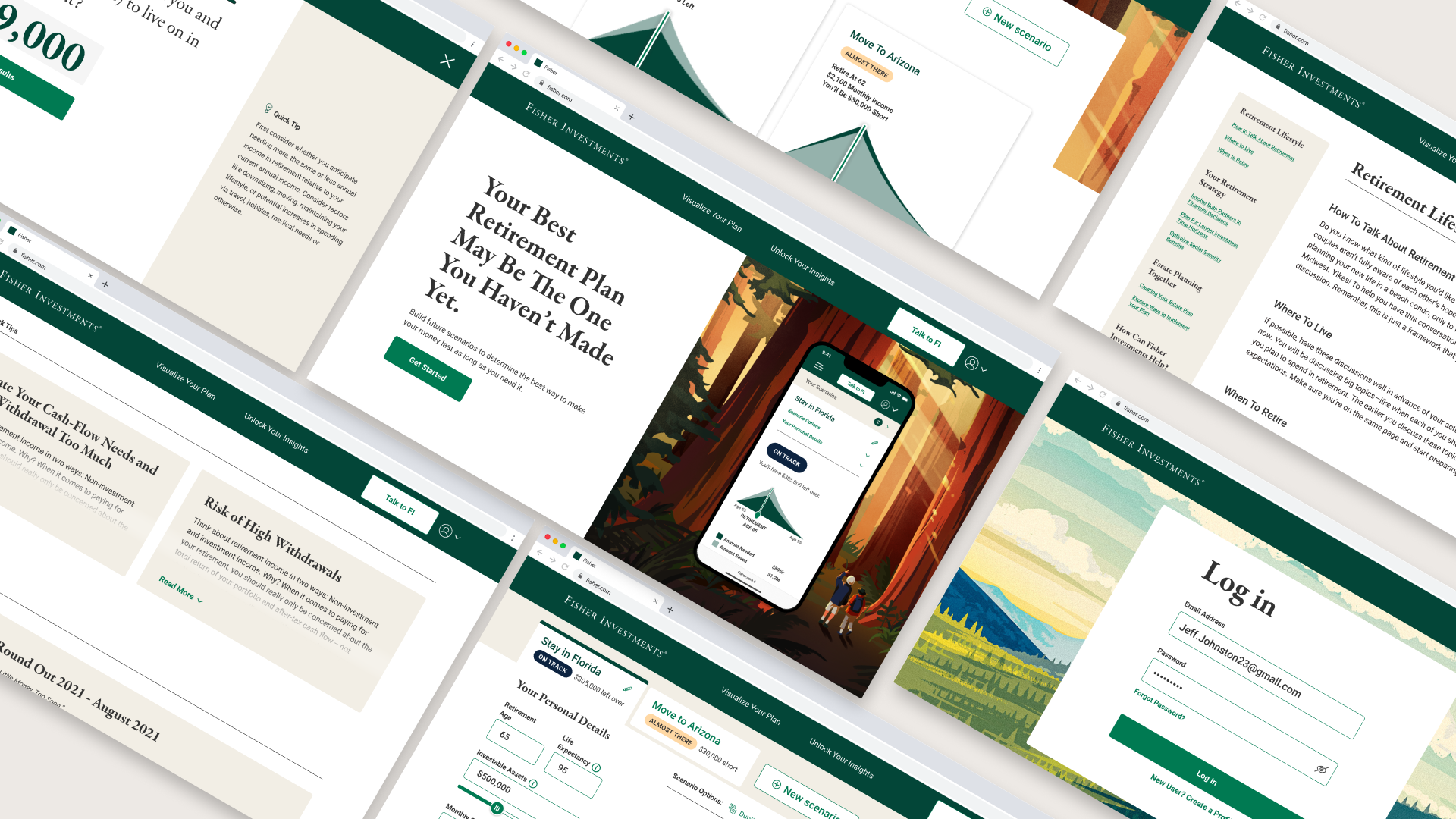 I came into the project after the initial MVP user set had experienced the website for about 2 months.

As a result, there were findings in which the UI/UX needed to be iterated upon. I worked on the landing page, scenario builder UX updates, loaders, and did quick fixes.

Part of doing the quick fixes included learning how to work within a design system and helping it grow, as well as making sure everything was fully responsive and desktop/mobile friendly.

A MVP (minimum viable product) is a process for creating a production-ready product based on collaboration with users that undergoes continuous iterations and improvements until a “final” product is created. It is mainly based on quantitative data and qualitative customer feedback.

To strengthen our design process, we created a MVP to help identify friction points and evaluate values the product has on Fisher Investments and its customers. 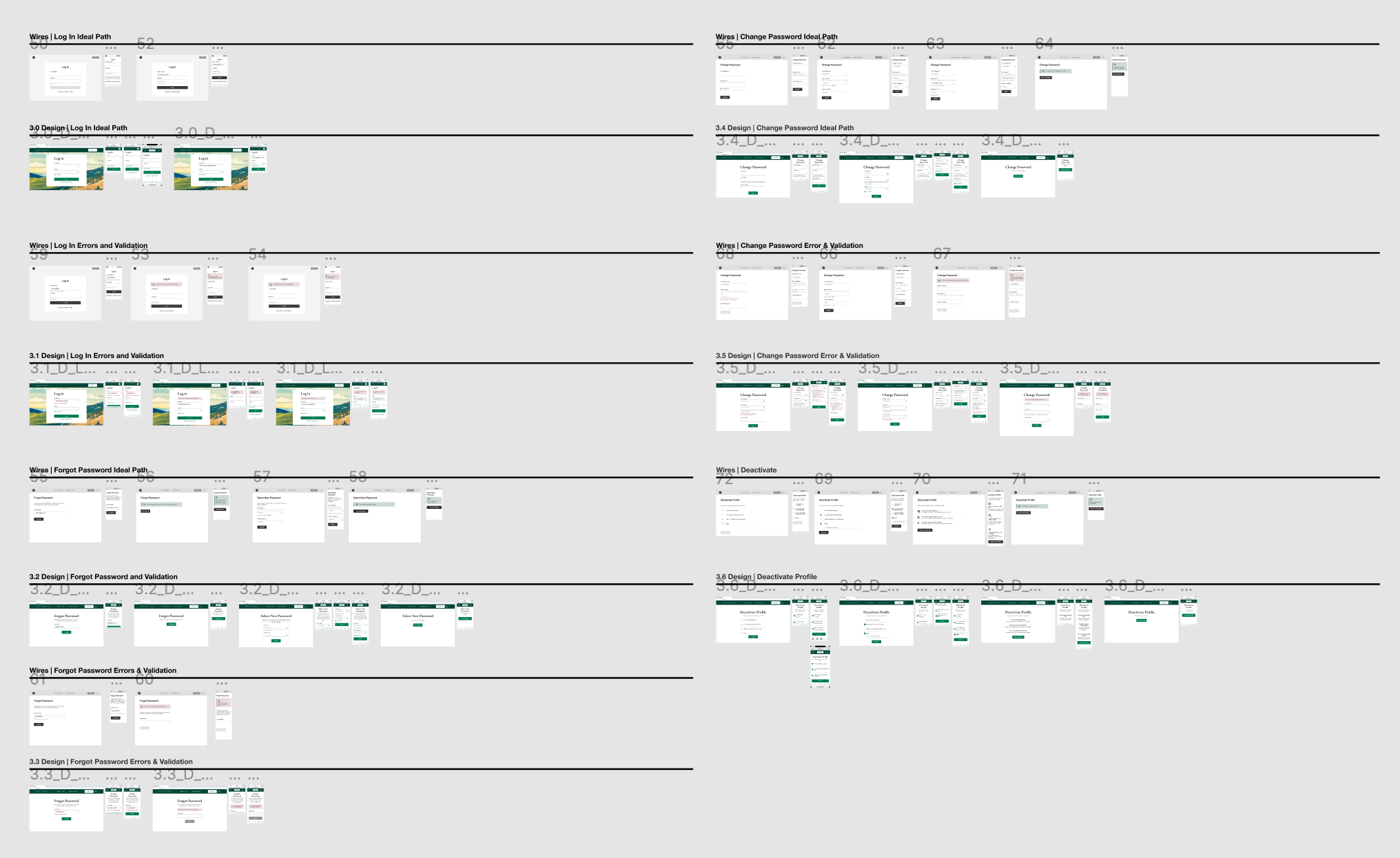 Versions of the MVP 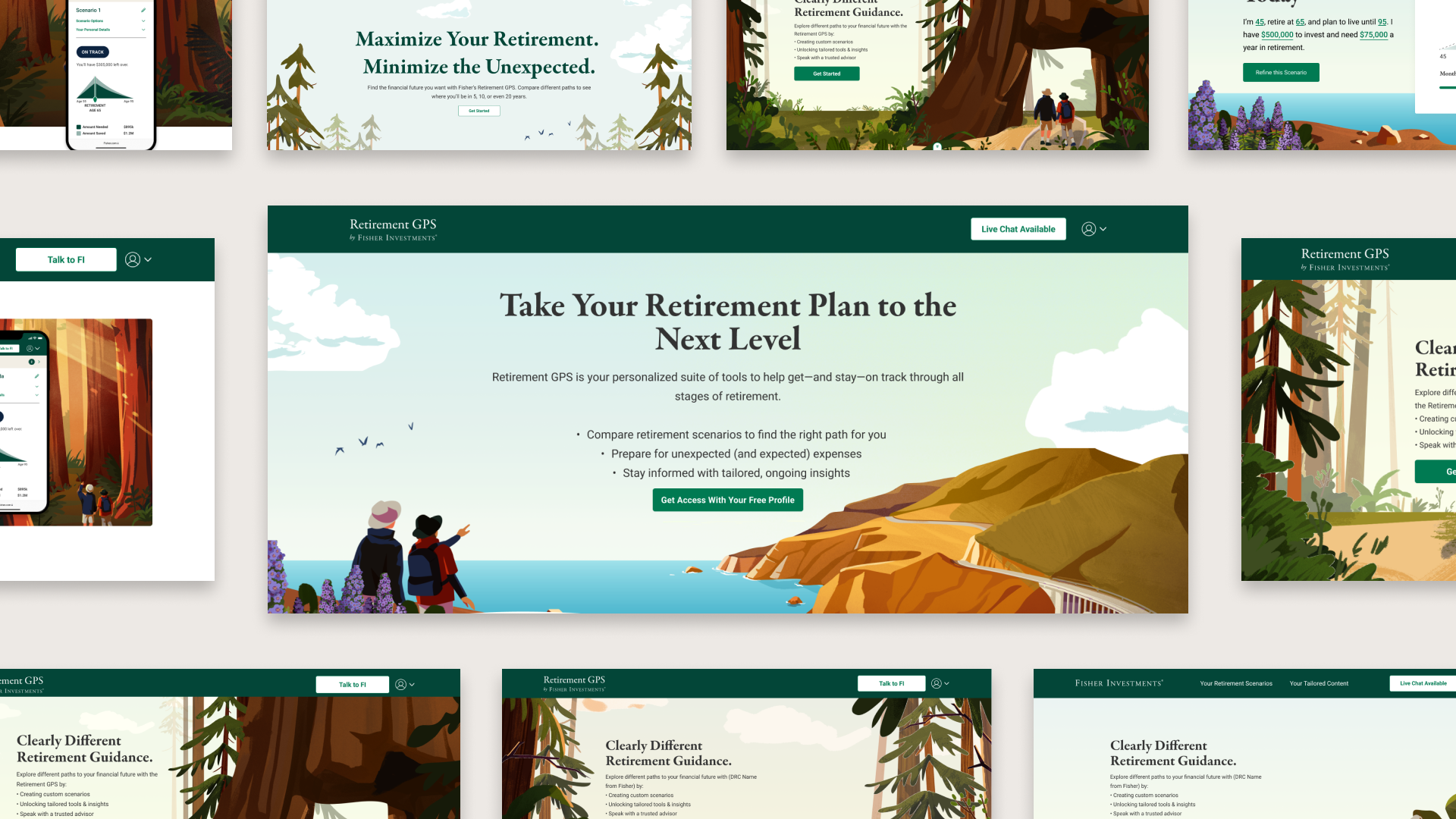 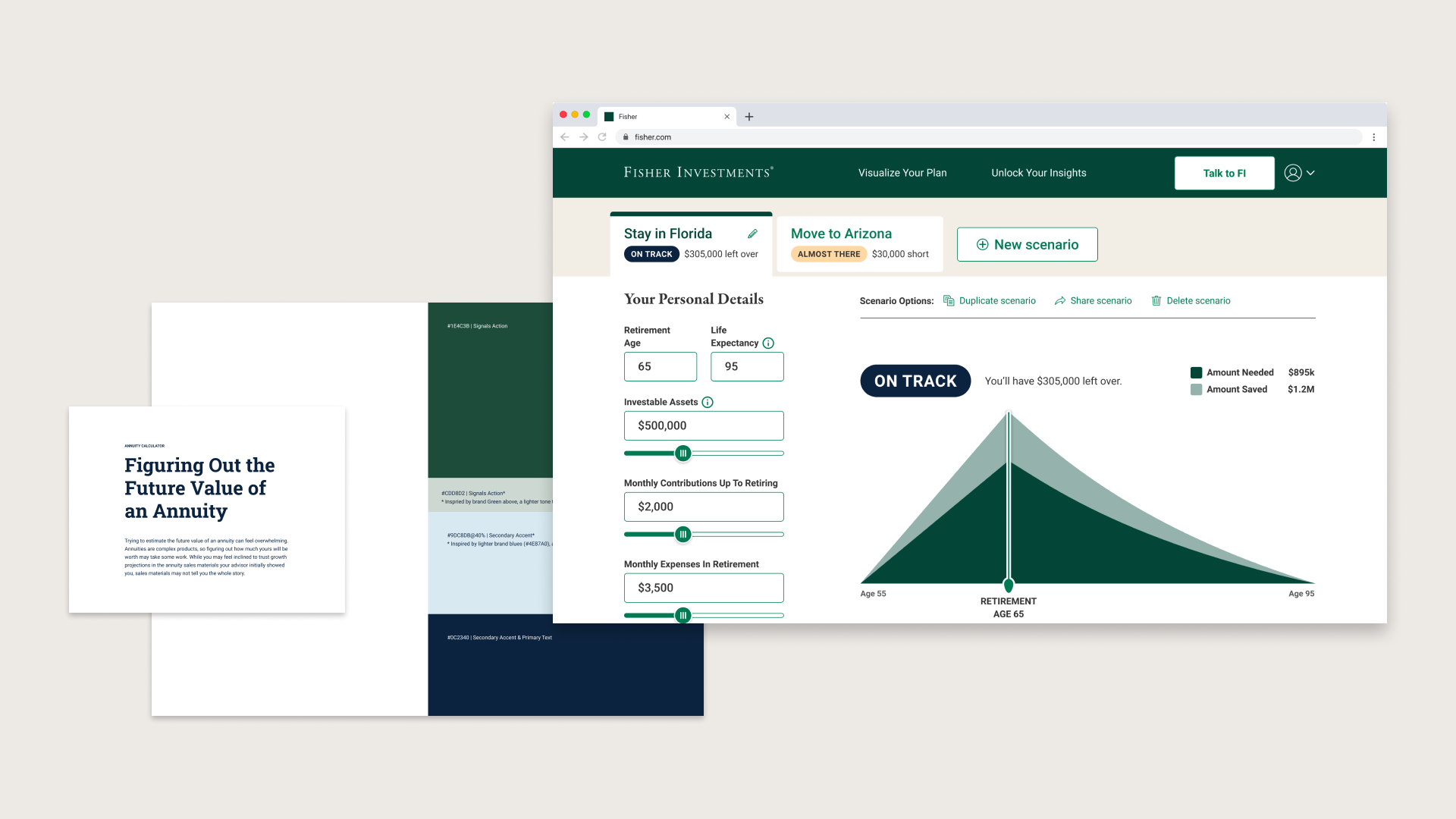 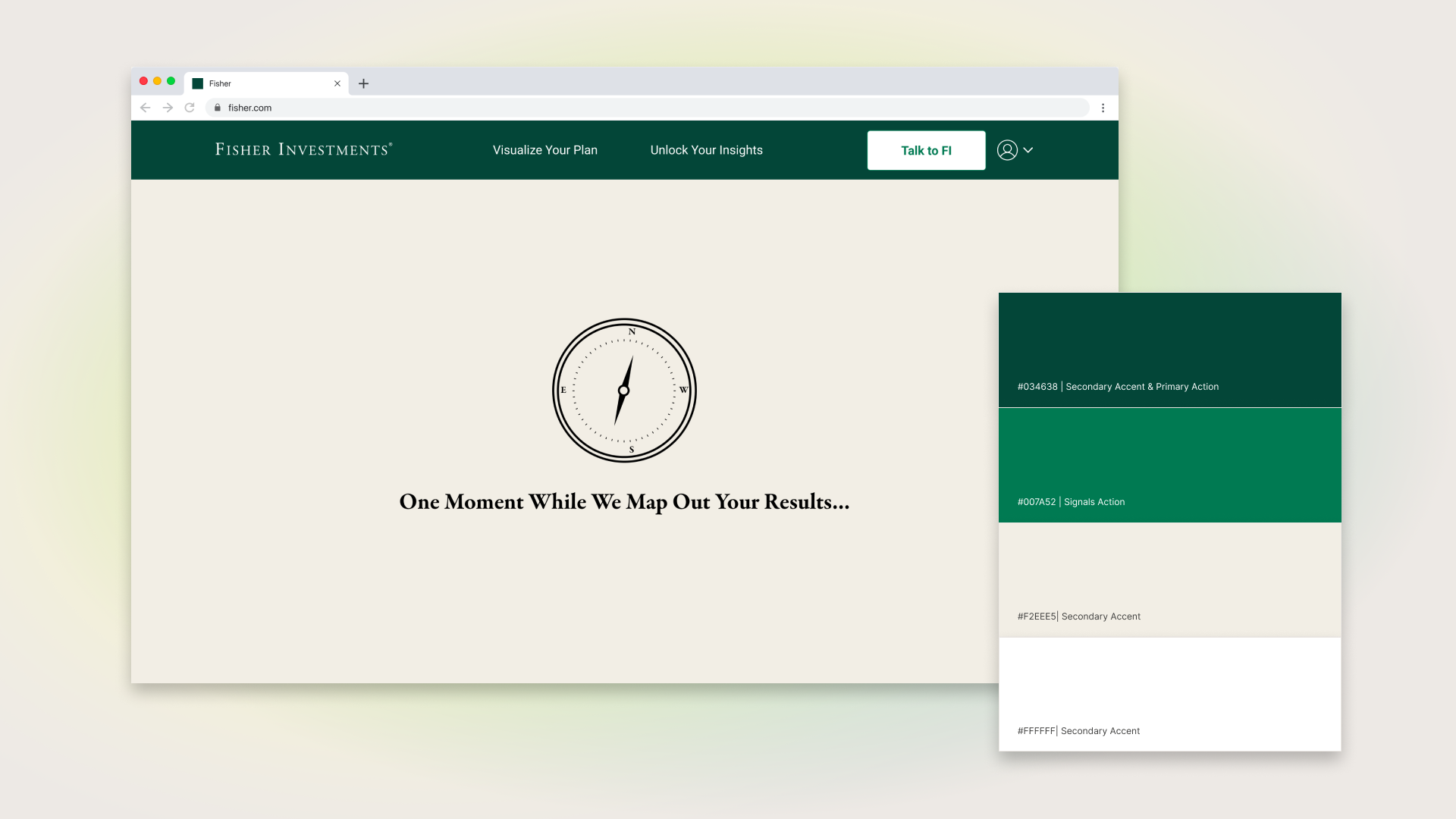 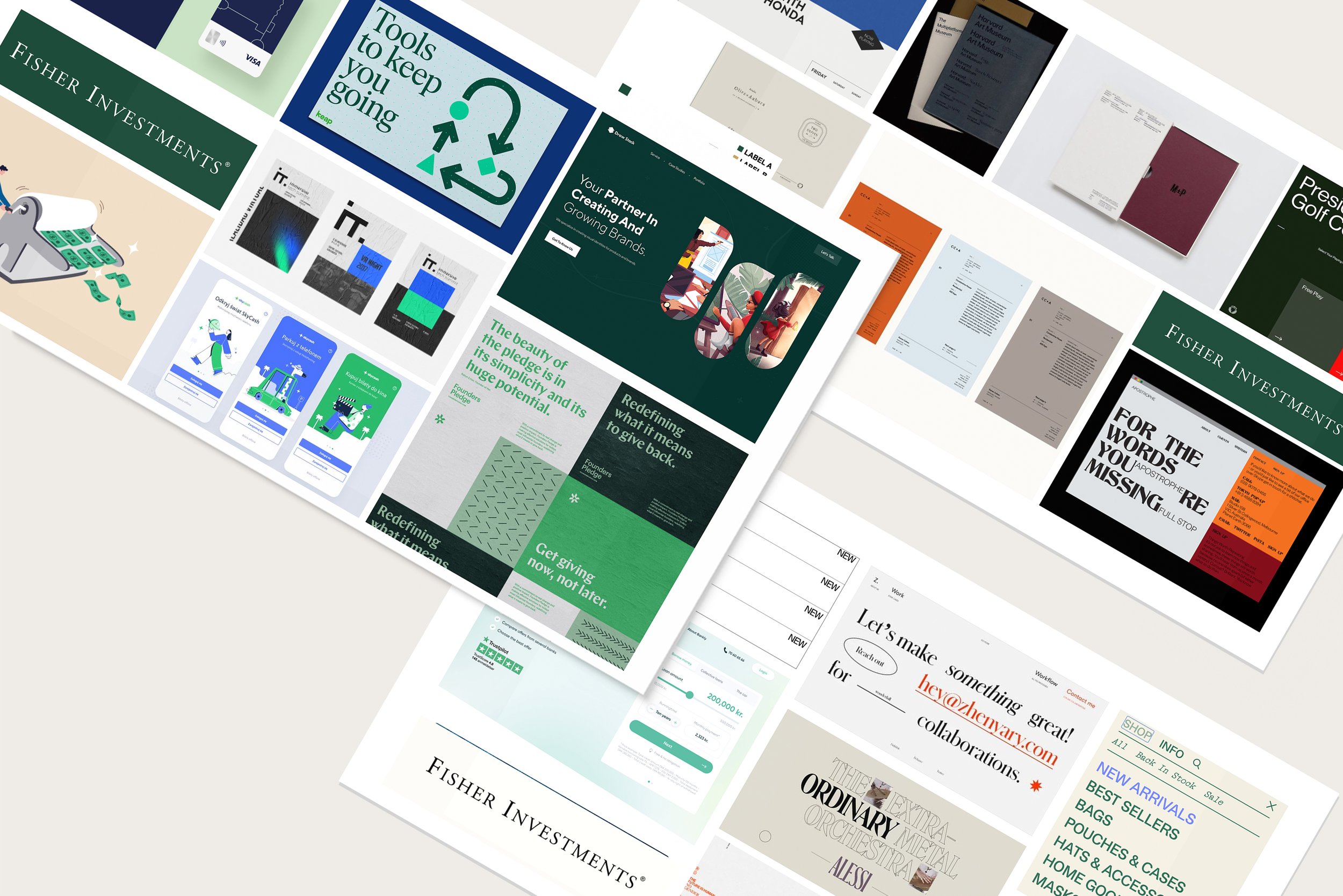 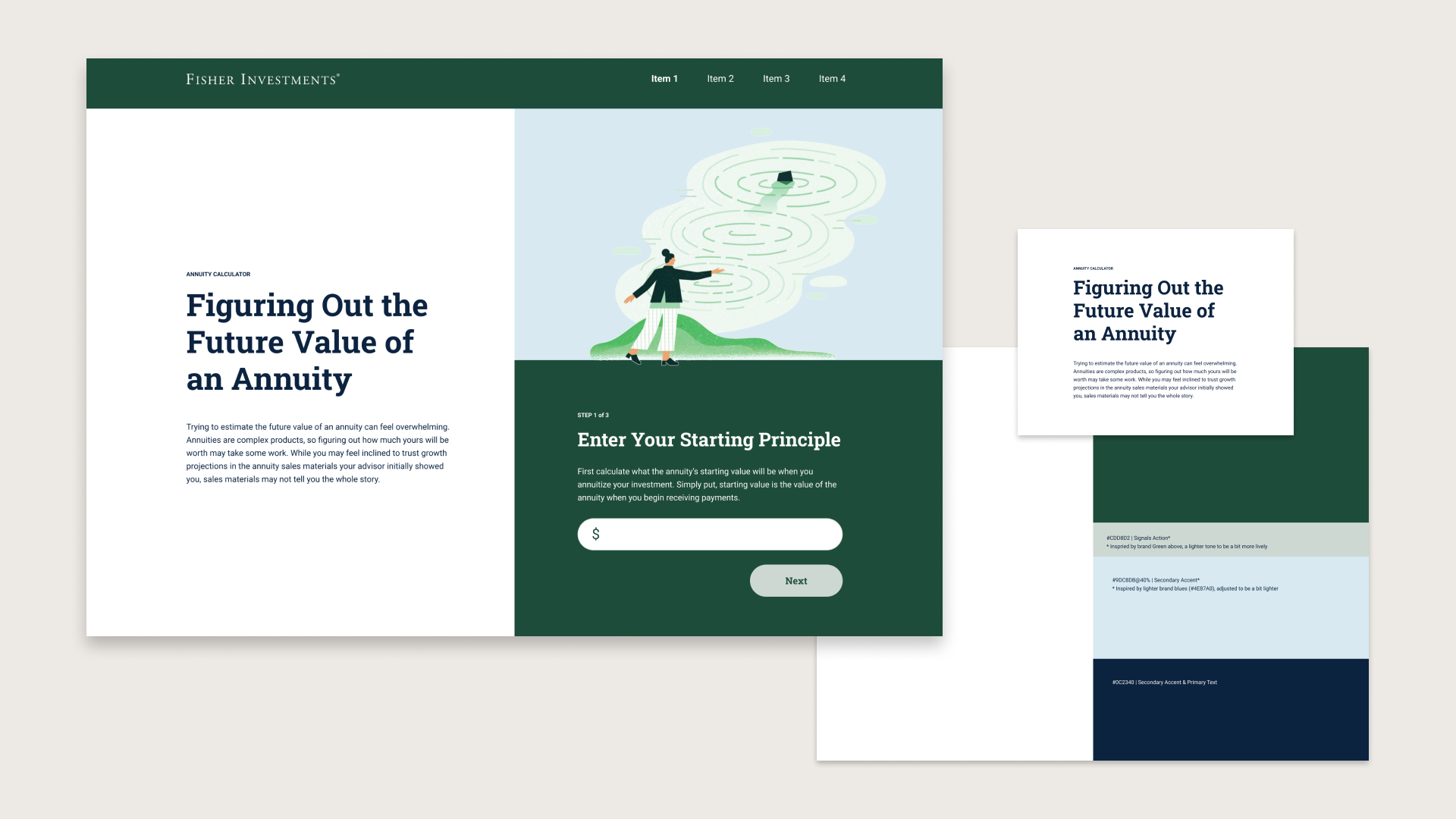 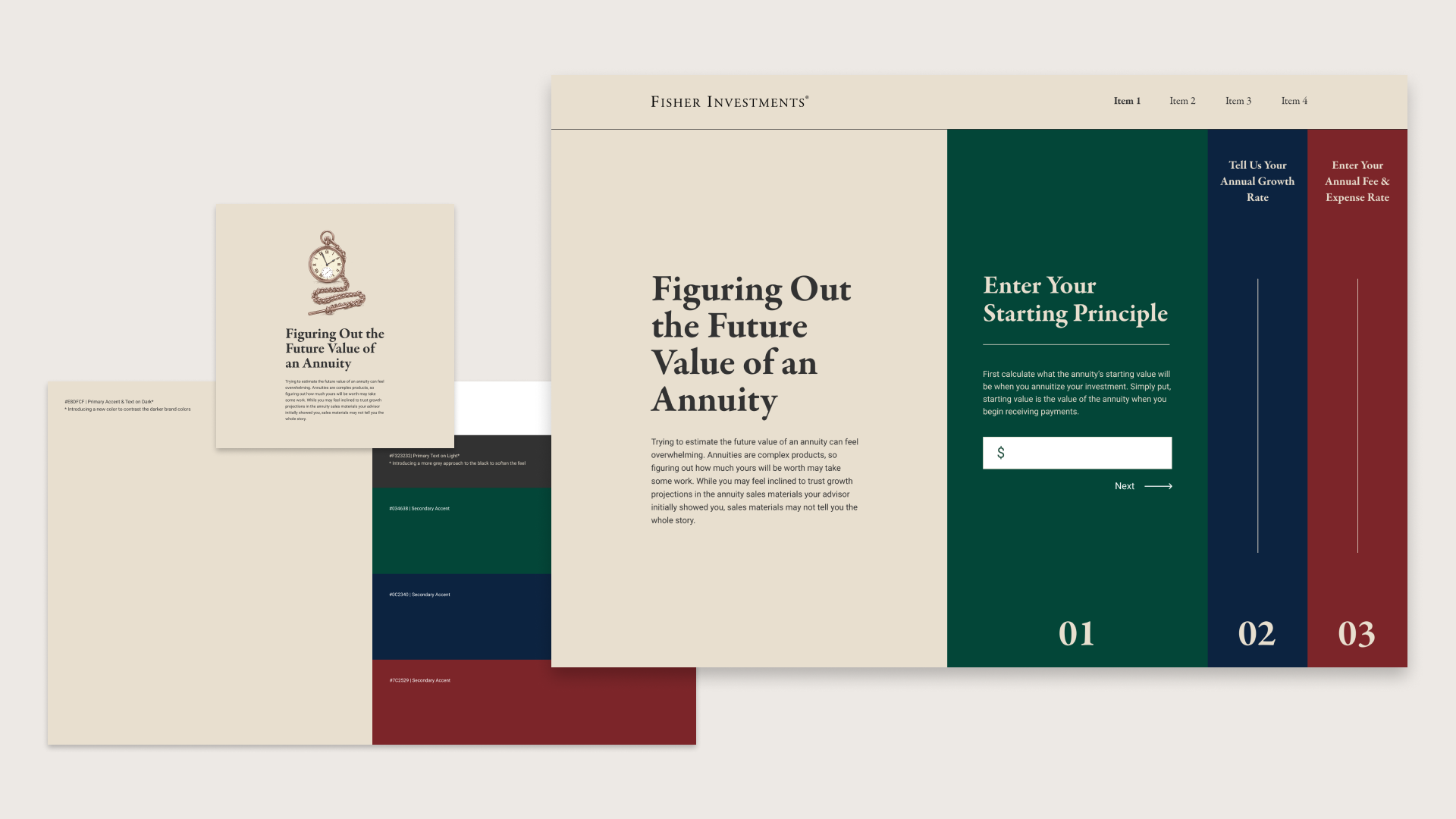 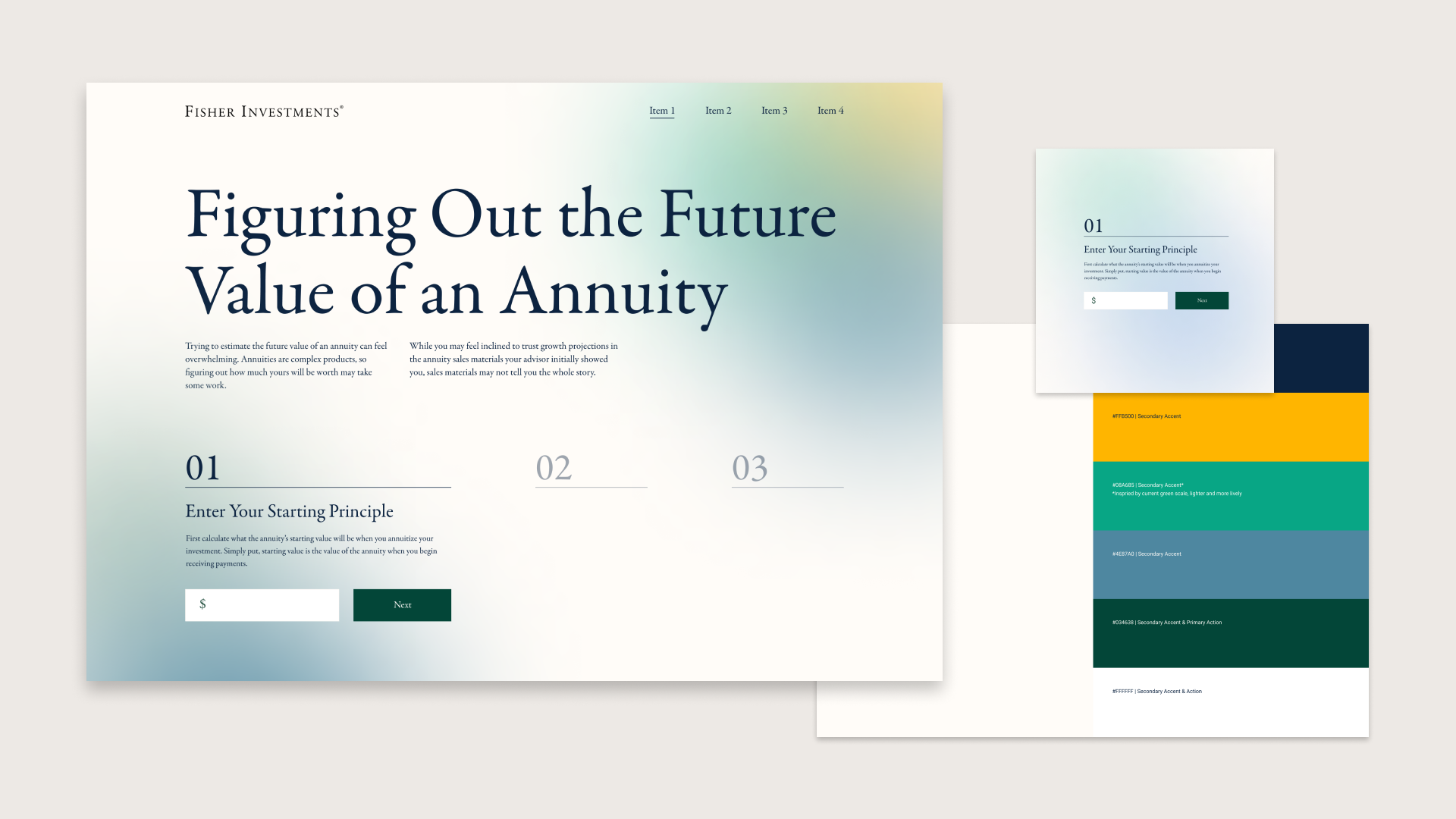 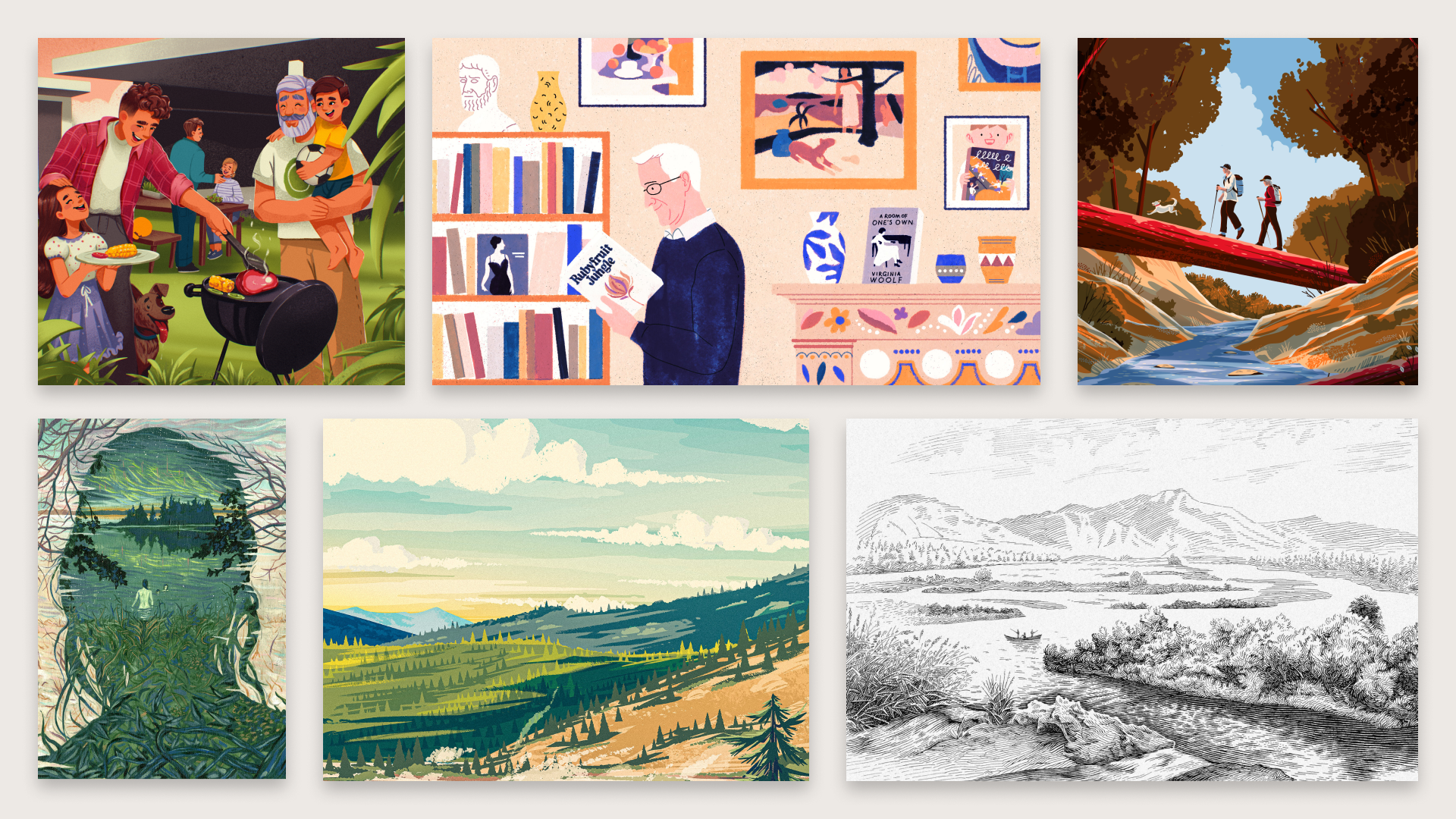 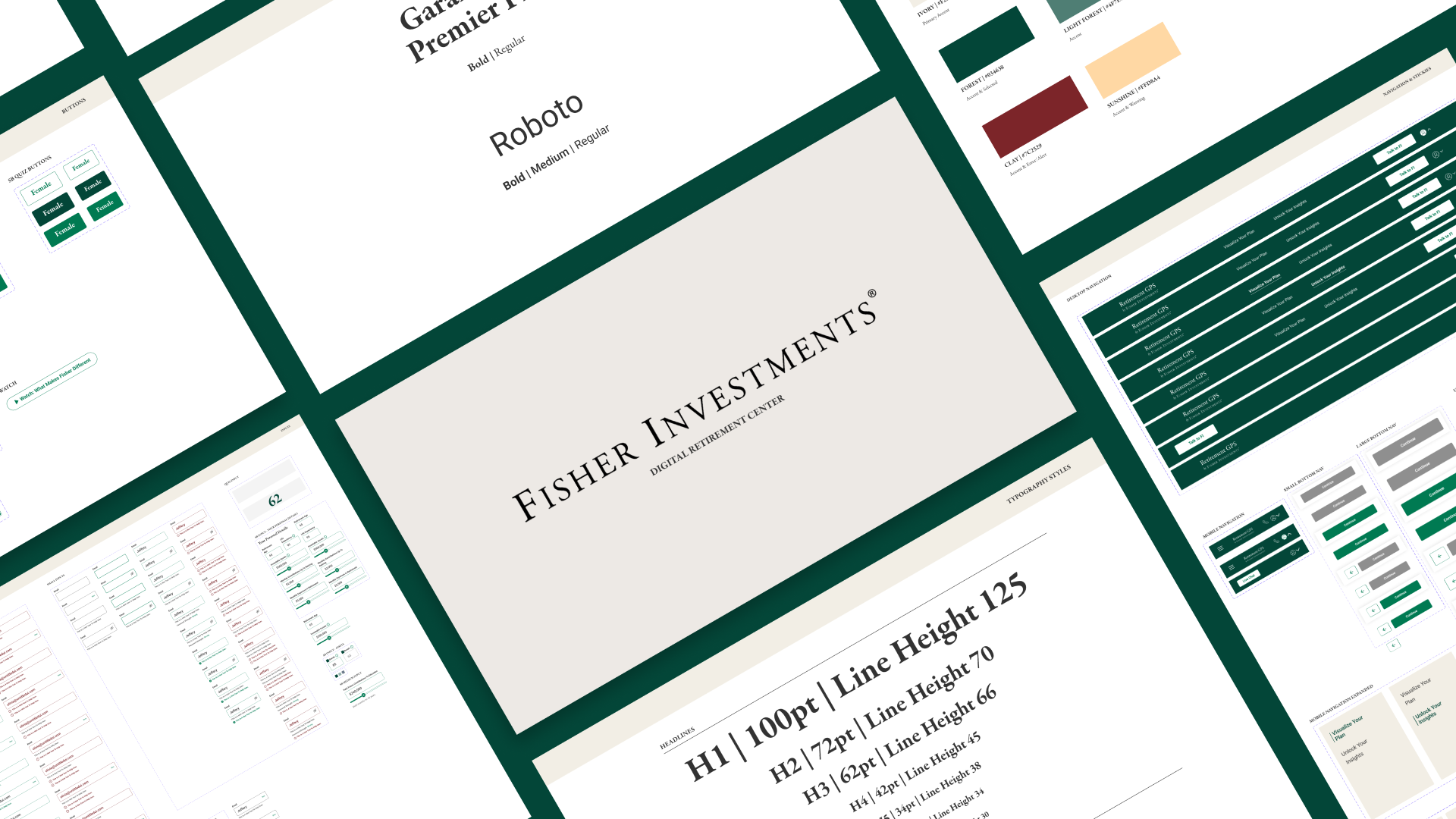 Create A Profile from the LP 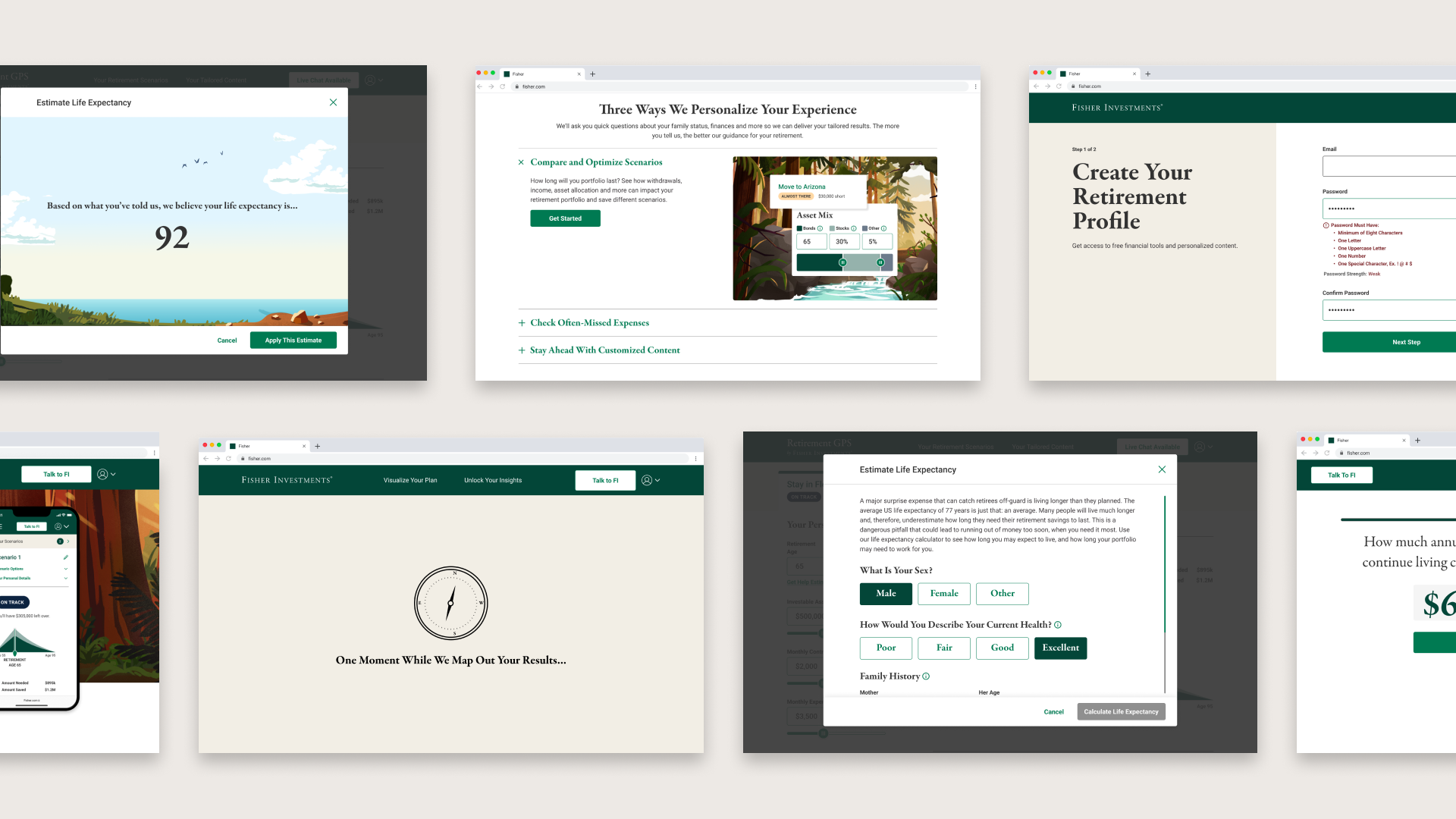 Overview of each page and module 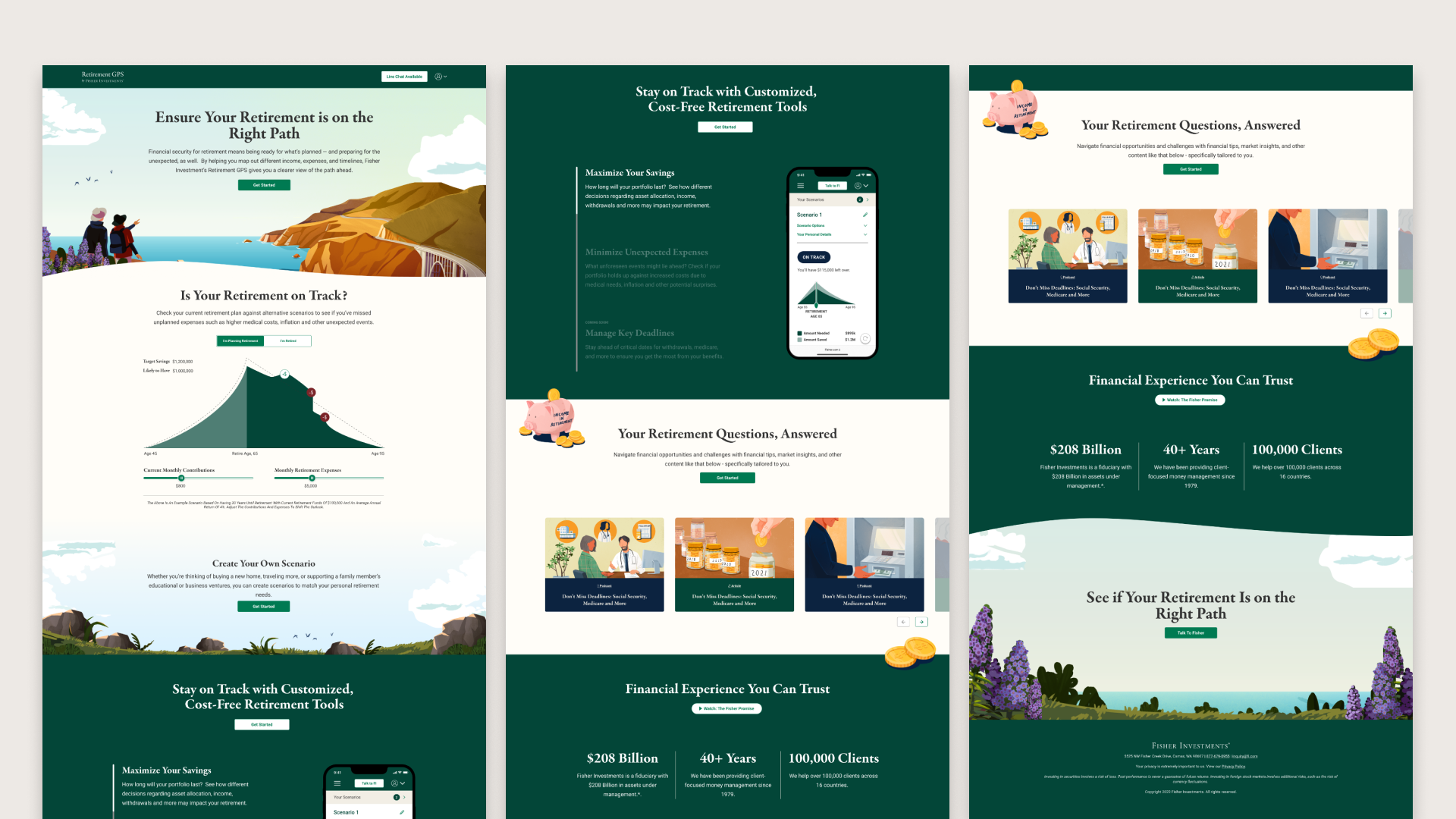 After having a version live for a few weeks and getting feedback from users, we found there were some quick UX and UI updates we could make to enhance the experience.

Prior to Fisher Investments, I've never fully worked within a complete design system. With this opportunity, I learned how to establish a design system and help it grow, all while considering information hierarchy and learning how the user consumes content.

The LP of this project was also an important feature, and during its exploration and implementation, I learned how to create a page narrative and visual story. While doing so, I also got to know what it's like to collaborate with a producer, content, and developer team.